In terms of what you can expect from Handmade By Me, I will have my new African inspired collection on sale, plus some of my latest designs, as well as lots of my best sellers. I am also hoping my Christmas gift wrap arrives in time!!!

“The Constantia Gift Fair will take place from the 6th till the 10th of November 2013. R20 entrance fee for adults, children free of charge.

The Constantia Gift Fair is a lifestyle event full of inspirational ideas and hand-picked innovative products – a celebration of gifts with a difference.There are fabulous home and garden accessories, stunning fashion items, and gorgeous  must-have gifts.

The deli section is an extravaganza of delicious and exotic food-gifts.Come and sample superb food and drink, soak up the magical atmosphere, let your children have a ball in our kiddies play area and enjoy a sensational shopping experience with friends and family.”

I really hope to see you there!

The latest copy of Idees magazine has put together some lovely gift ideas for everyone this Christmas. They included my lovely Indigo Blue Tea Towel as part of their “perfect gifts for friends” section. As is any lovely Handmade By Me tea towel! This one is available from the lovely Mr & Mrs on Kloof. 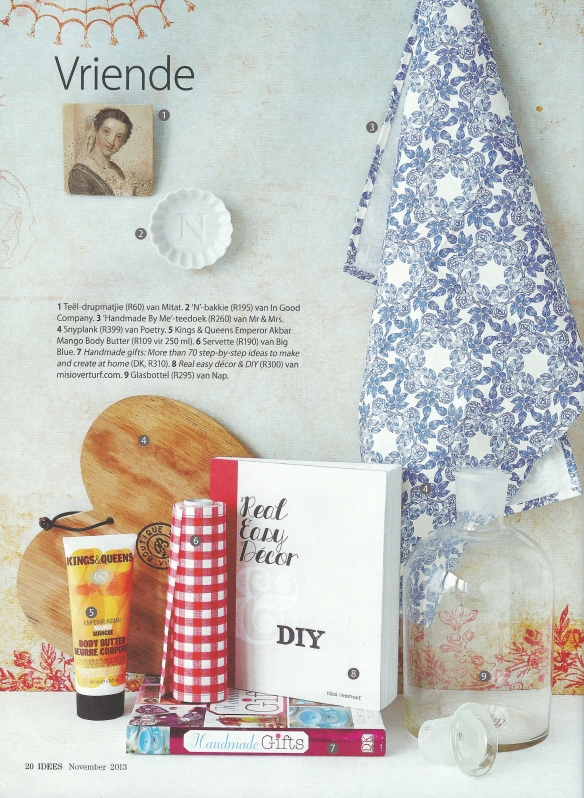 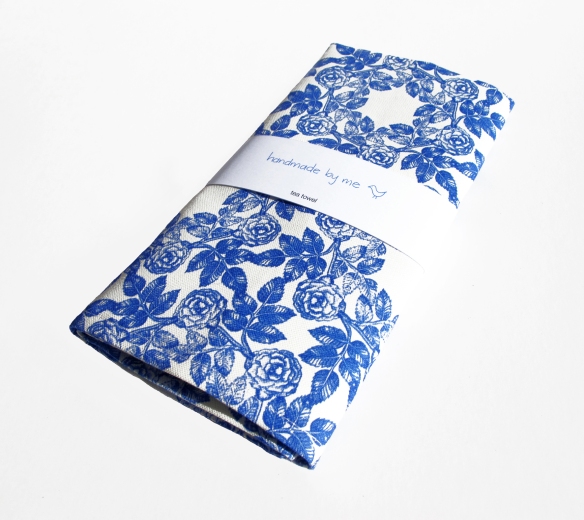 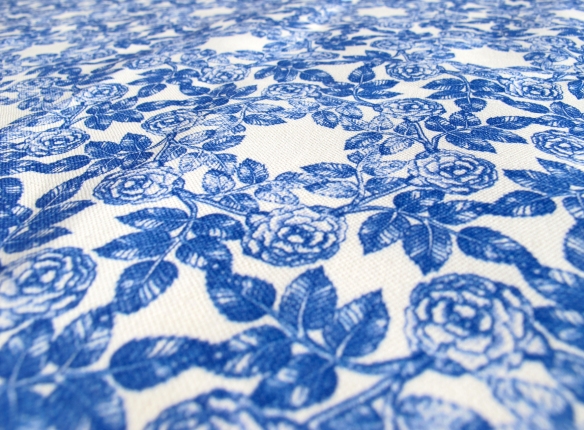 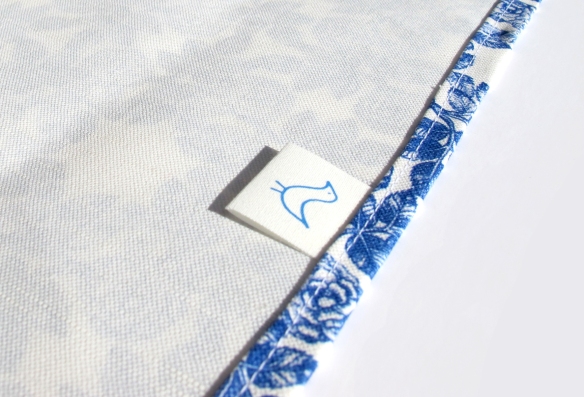 I am so excited to be a part of this that I couldn’t resist facebooking and tweeting and now blogging about it. I have always been a big fan of Fab.com and when they asked me to be a part of a South African collection they were working on I couldn’t believe it!

Anyway not only are my products now available to buy on Fab.com but they also managed to shoot them so beautifully. How amazing is this pic using my Pink Vintage Squares tote bag… 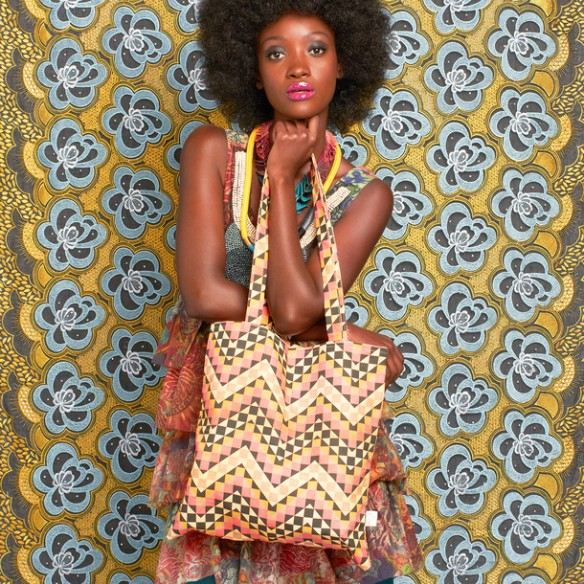 Here’s what they have to say about the collection:

“Welcome to DesignTrek. It’s our global mission to uncover the most amazing, affordable (and unheard of) design. First stop: South Africa. This collection represents the country’s community of up-and-coming designers. From home goods to fashion, these colorful wares combine traditional craft methods with modern design.”

I seriously couldn’t be prouder to be a part of this. Check out the sale here and see just some of the amazingly beautiful products that South Africa has to offer the world! 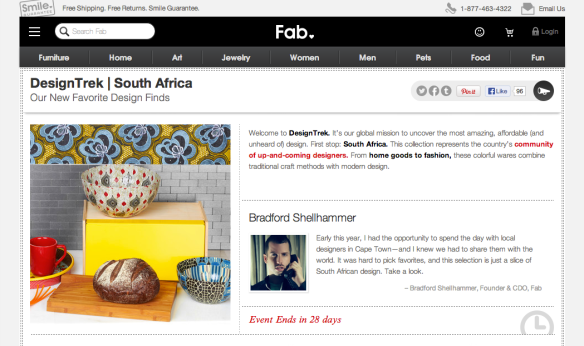 And here are some more pics of what you can find from me at Fab.com

Some of you may already know about my Save Our Rhinos design I created a while back, where for all purchases of any products in this design, I have been donating 5% of all sales to www.stoprhinopoaching.com. I recently completed an order of Save Our Rhinos tea towels, bags and purses to sell in the gift shop of Sanbona Game Reserve, and because Sanbona is very special and very close to the hearts of me and my family, I have decided to donate the 5% of all sales from now on to The Wilderness Foundation’s Forever Wild Rhino Protection Initiative.

Forever Wild Rhino Protection Initiative was established in May 2011 in response to the increasing rhino poaching crises. This Initiative supports conservation agencies and organized private game reserves, which includes Sanbona and Shamwari Game Reserve, in protecting their rhino as part of a functioning natural ecosystem. It also aims to focus the attention of politicians and decision-makers and encourage them to apply pressure both nationally and abroad to address the issue of illegal trade in rhino horn and other wildlife products.

It may not be much, but I am very happy to say that at least Handmade By Me is doing something to help stop this awful tragedy!  Not only by trying to create (a little bit of) international awareness about this problem by talking and blogging about it, but by also contributing toward a fund which plans to actually DO something about it.

For more information about this initiative and how to donate to it, please see below, or have a look at their website www.foreverwild.co.za. Or support Handmade By Me AND Forever Wild Rhino Protection Initiative together by buying lots of lovely Save Our Rhinos products from The Handmade By Me Online Shop : )

The Wilderness Foundation launched the Forever Wild Rhino Protection Initiative in May, 2011. The campaign aims to gather support from the public and various stakeholders to help fight against rhino poaching in South Africa and save the rhino from extinction in the wild. The Wilderness Foundation believes that without the intervention of government and the public, the rhino may be extinct within the next ten years.

The foundation is involved in supporting conservation agencies and organized private game reserves in their efforts to protect their rhino populations through on-the-ground anti-poaching activities and investigations. It is also active in lobbying local and international governments for support in anti-poaching campaigns.

The highly effective Forever Wild Rhino Protection Initiative was given a boost in June 2011 through the sponsorship of six Volkswagen Amarok bakkies from Volkswagen Commercial Vehicles. The vehicles were allocated to various reserves and anti-poaching units across the country, each managed by the Forever Wild head office team. These vehicles have been replaced by VW with new vehicles and the contract renewed in June 2013, for a further 12 months.

From June 2011 to June 2013, the teams supported by the Forever Wild Initiative were involved in the arrest of over 80 suspected poachers, over 20 firearms confiscated, recovery of 7 rhino horn, hundreds of extended patrols in parks around the country, several rhino notching exercises, the translocation of a number of rhino for safety reasons, and many public awareness events. 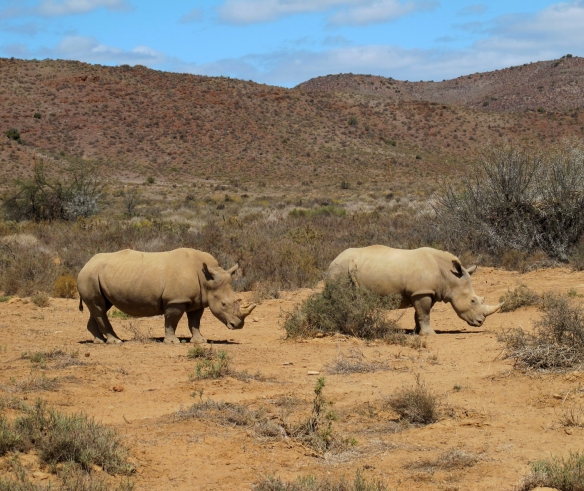 The Handmade By Me Shop

handmade by me shop (overseas)